Banks to include CO2 emission measurements in shipping lending decisions 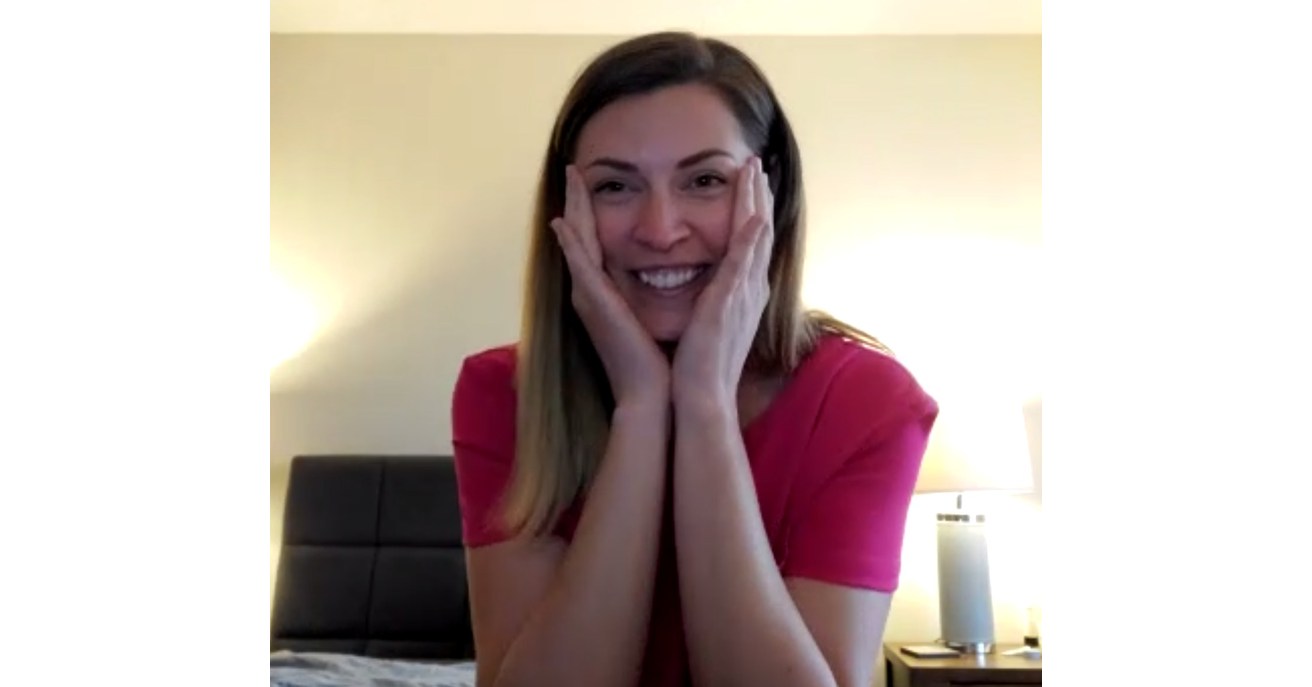 LONDON (Reuters) – A group of major banks will for the first time include efforts to curb carbon dioxide emissions in their decision-making when granting loans to shipping companies, executives said on Tuesday.

International maritime transport accounts for 2.2% of global carbon dioxide (CO2) emissions and the United Nations International Maritime Organization (IMO) has a long-term goal of reducing greenhouse gas emissions by 50% compared to 2008 levels by 2050.

In collaboration with non-profit organizations, the Global Maritime Forum, the Rocky Mountain Institute and the UCL Energy Institute at the University of London, 11 banks have established a framework to measure the carbon intensity of transport finance portfolios maritime.

Banks involved in the ‘Poseidon Principles’ initiative, which will establish a common baseline for assessing whether loan portfolios meet or fall short of the adopted climate targets set by the IMO, account for around a fifth or $ 100 billion. of the global maritime transport financing portfolio. .

The results will be published annually in individual sustainability reports and the data will be obtained by banks from borrowers under existing loan agreements.

Although the IMO last month agreed on stricter energy efficiency targets for certain types of ships, environmental activists are calling for stricter targets.

“Banks have a huge role to play here as there is around $ 450 billion in senior debt that global maritime banks and Chinese lenders give to the sector and around 70,000 commercial vessels,” Paul Taylor, global head of shipping and offshore at Societe Generale CIB. , noted.

Banks will in the longer run be more selective about which vessels to include in their loan portfolios, the bankers said.

“Will there be companies that will have a hard time getting funding because they have less efficient vessels, yes that will be a consequence of that – but it will not be used to research those companies and find a way to get them. get it out, ”said Parker of Citigroup.

“We all have to push – as banks we probably have more power than we think,” he said. 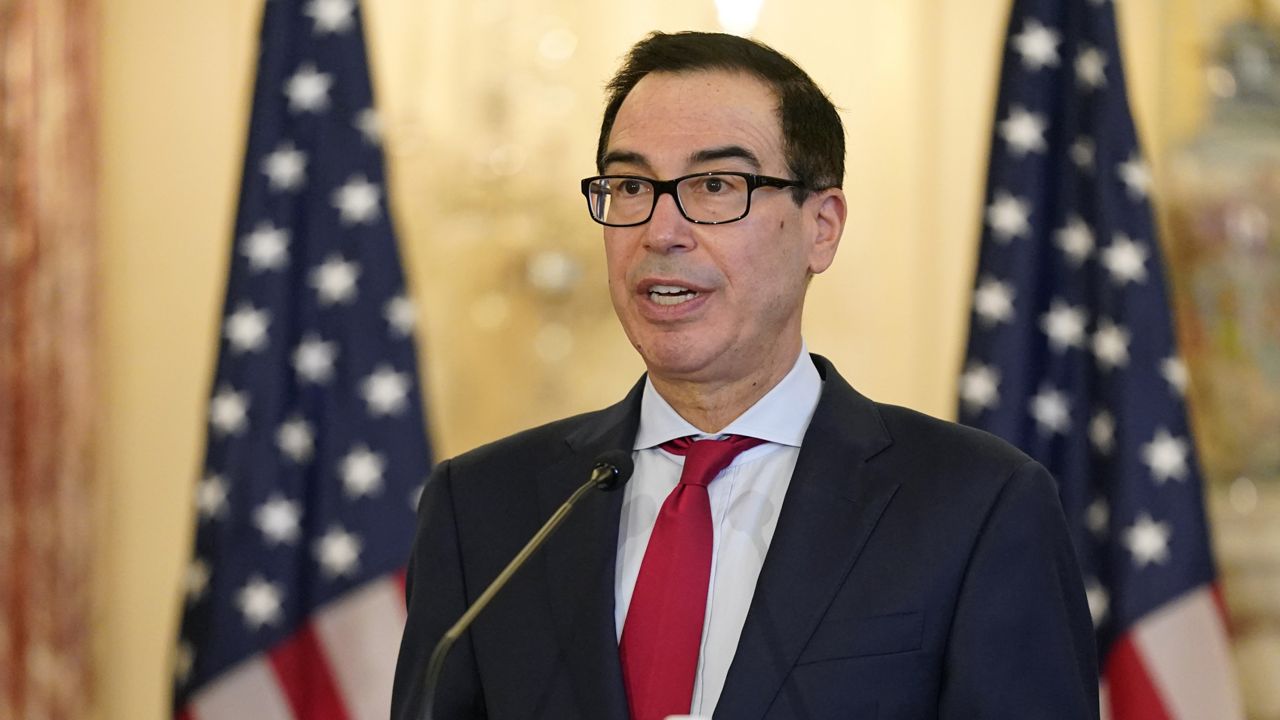