For Namibia to trade locally, regionally and globally, it is mandatory that the products produced or manufactured in the country are of high quality and that the quantity and packaging standards meet international requirements.

Thus, the Minister of Commerce, Lucia Iipumbu, last week tabled the new metrology bill for consideration and subsequent ratification by the August Chamber. Metrology is the science of measurements and its applications include all theoretical and practical aspects of measurements.

“I would like to reiterate that metrology is of the utmost importance in our daily lives as it enhances the quality of manufactured products and processes through accurate and credible measurements and provides the basis for fair national and international trade”, declared the Minister of Commerce, motivating the bill. .

The new bill aims, among other things, to fill a growing gap on legal units of measurement in Namibian legislation, particularly on traceability and metrology-related measuring equipment such as consumer protection and quality assessments. compliance.

Iipumbu explained that countries like Namibia develop metrology laws based on national needs and the desire for regional and international harmonization of metrology regulations. The Bill further addresses Namibia’s national quest to be in step with its trading partners to foster market access and mitigate measure-based technical barriers to trade.

According to the Minister, the passage and implementation of the revised Trade Metrology Act will undoubtedly serve as a catalyst for economic empowerment and appreciation of the culture of quality within Namibian society, including consumer protection.

“The bill will certainly ensure a reduction in litigation and transaction costs, as well as the control and reduction of incidences of fraud. State bodies such as the new Namibia Revenue Authority will also benefit from this amendment as the Bill creates a legal framework for the full collection of taxes, fees, tariffs and tolls where applicable,” Iipumbu said. .

The application of exact and precise measurements ensures fair and acceptable trade between trading partners and also confirms that the principles once tested are accepted everywhere.

The Minister further noted that it is on this basis that national technical regulations have been adopted by the government to ensure that producers and consumers at national and international level are protected against unfair trade practices, the absence of which would have leads to technical barriers to trade.

The need to revise the Trade Metrology Act 1973 and Amendments 2005 stems from the repeal of the Metrology Act 1973, which focused primarily on trade-related activities with an emphasis on the application of accurate and precise measurements in business transactions.

In simple terms, Iipumbu explained that the new legislation ensures, for example, that a measuring instrument such as a scale provides a correct reading so that “if you buy a kilo of maize, you get a kilo of corn”. 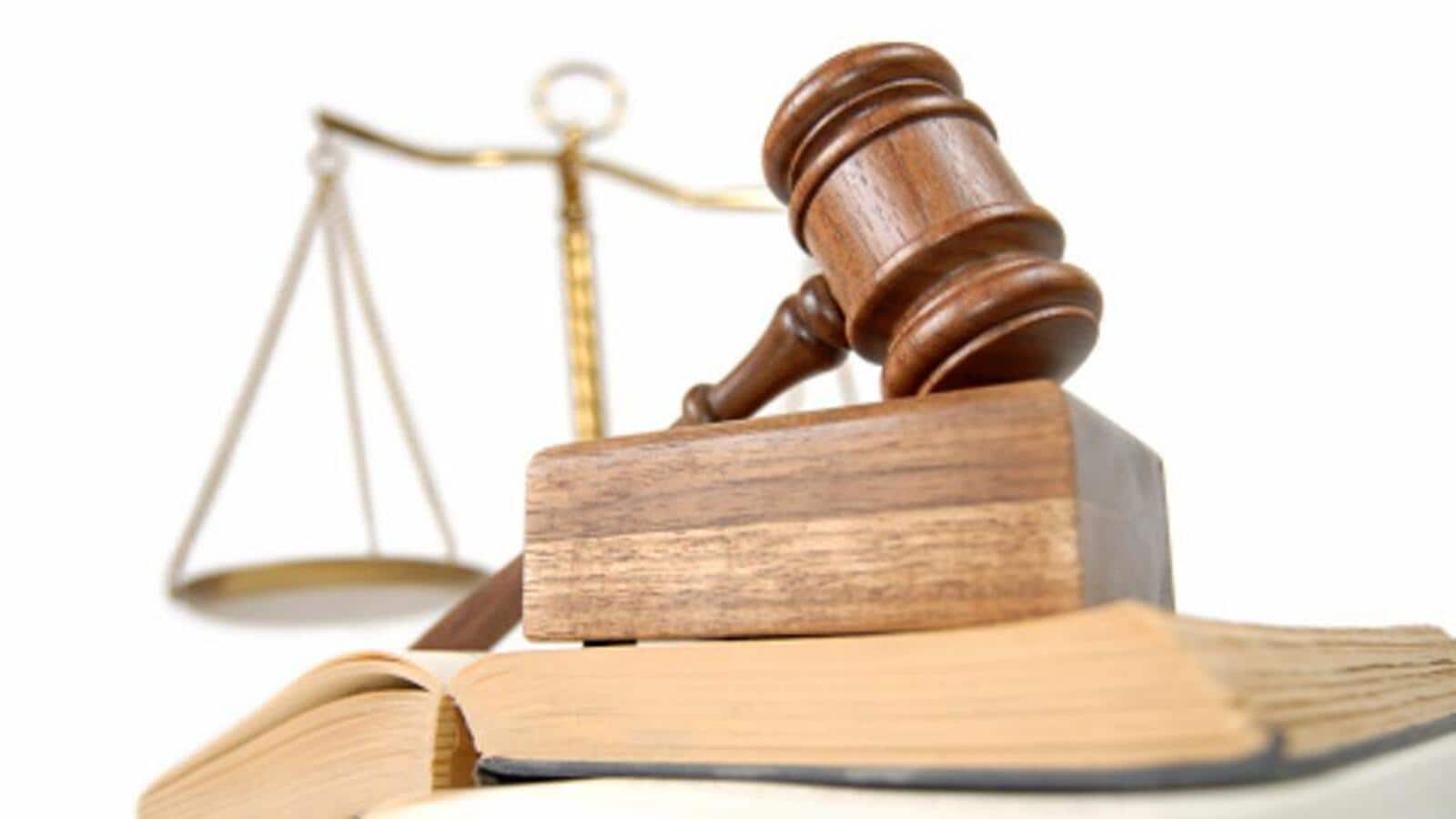