López Obrador says drug shortage that sparked protests in Mexico has been resolved: “Mafia could not”

Jimmie T. July 20, 2021 Oligopolies Comments Off on López Obrador says drug shortage that sparked protests in Mexico has been resolved: “Mafia could not” 11 Views

Government Telecommunications Lifeline – What does it change for Vodafone Idea, Bharti Airtel and Reliance Jio?

Sabrina Maddeaux: Erin O’Toole’s missed opportunity to move voters to the right on the cost of living 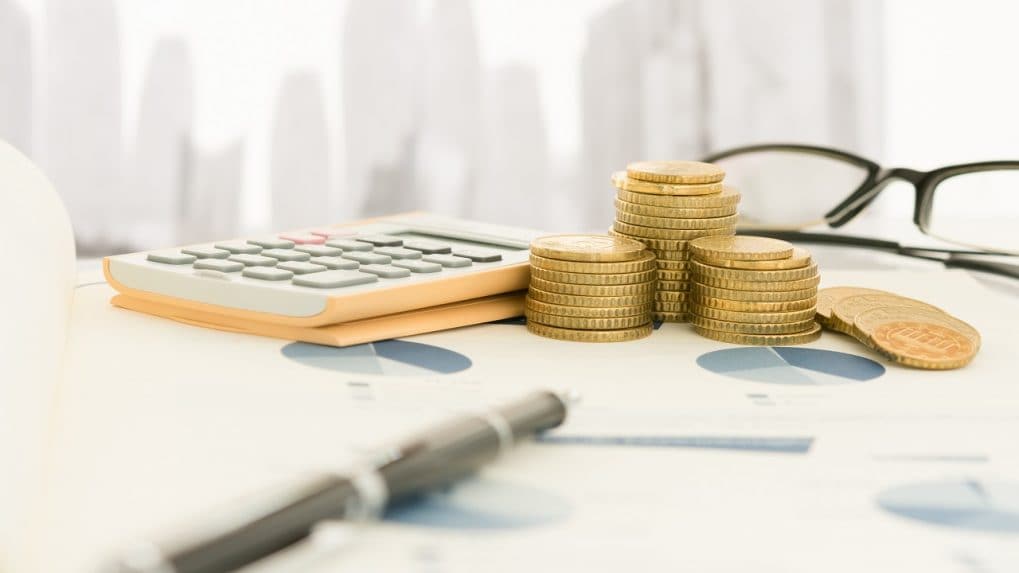 Mexican President Andrés Manuel López Obrador announced on Tuesday that the country’s drug shortage was over, prompting protests across the country, mostly from relatives of children with cancer.

“All the problems due to the interests which existed in the purchase of drugs have already been solved, it was a juicy affair which was done under the protection of the public authorities”, declared the president during his press conference morning.

Health Secretary Jorge Alcocer said a major purchase had been made through his own tenders and with the support of the United Nations Office for Project Services (UNOPS).

The official clarified that they are already in Mexico 197 million medicines and healing materials, of which 25.8 million have already been delivered to medical facilities and 171 million are in transit.

“You already have the drugs […] for hospitals, to guarantee the right to health, medical care and free drugs It was a commitment that we made ”, underlined López Obrador.

The president indicated that in Mexico “a few companies had monopolized everything related to the supply of drugs”.

In this sense, he spoke of 10 distribution companies, which sold about 70,000 million pesos (nearly 3,500 million dollars); and among those companies, three owned 40% of all drugs in the country, which the president said “were distributing them at very high prices and with the support of corrupt politicians.”

“Not only were the drugs bought expensive, but of poor quality, sometimes even falsified,” said López Obrador, and indicated that “There were people who lost their lives receiving spoiled drugs”.

The president highlighted the new purchase his administration made to end this oligopoly in Mexico, which he added with his influence was preventing the purchase of drugs abroad, so that the laws and regulations had to be changed.

“It broke, the corruption system that had been put in place was broken and that it prevented the availability of good quality drugs; Besides supply, it also meant very significant savings for public finances, ”he explained.

He also said that “the mafia that existed in all things dealing or buying and selling drugs” had not prevented the goal of acquiring all drugs from being achieved.

Due to the shortage of some medicines, protests have been recorded in several states of Mexico, mainly from relatives and social organizations fighting for cancer treatment.

At Tuesday’s press conference, Alcocer raised the issue and said the claim is “valid interest, but exaggerated and used for other purposes”.

Additionally, he said cancer drugs for treating children with cancer are one of the “hardest to come by, not from now on, but in decades.”

In this regard, he reported that UNOPS has acquired 132 cancer drug codes for Mexico with a volume of 6.9 million pieces. However, 23 high-consumption keys and four additional supply keys were missing, acquired with the support of the Ministry of Foreign Affairs and the embassies of India, Argentina, Korea, Canada, France, Germany and Germany. Cuba.

Previous Why the United States must strengthen the retraining of workers victims of unfair trade
Next Oakland Approves New Rough Conditions Sheet; To say “no efficient way forward” 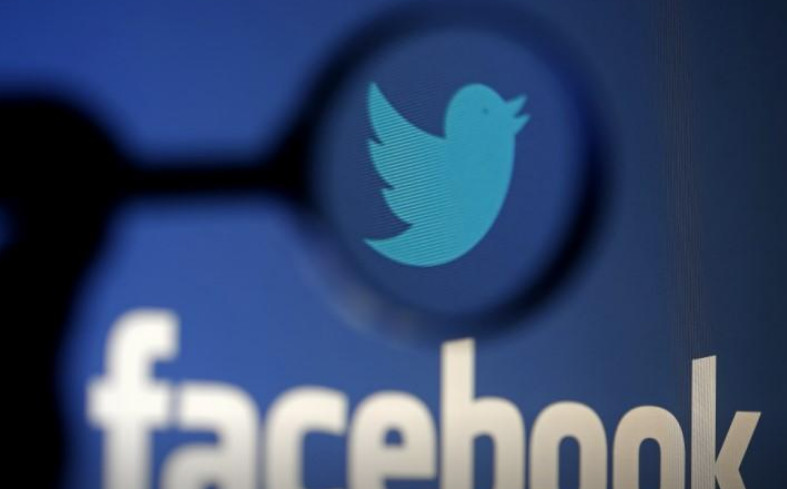 After being celebrated for playing a pivotal role in the Arab Spring, social media platforms …