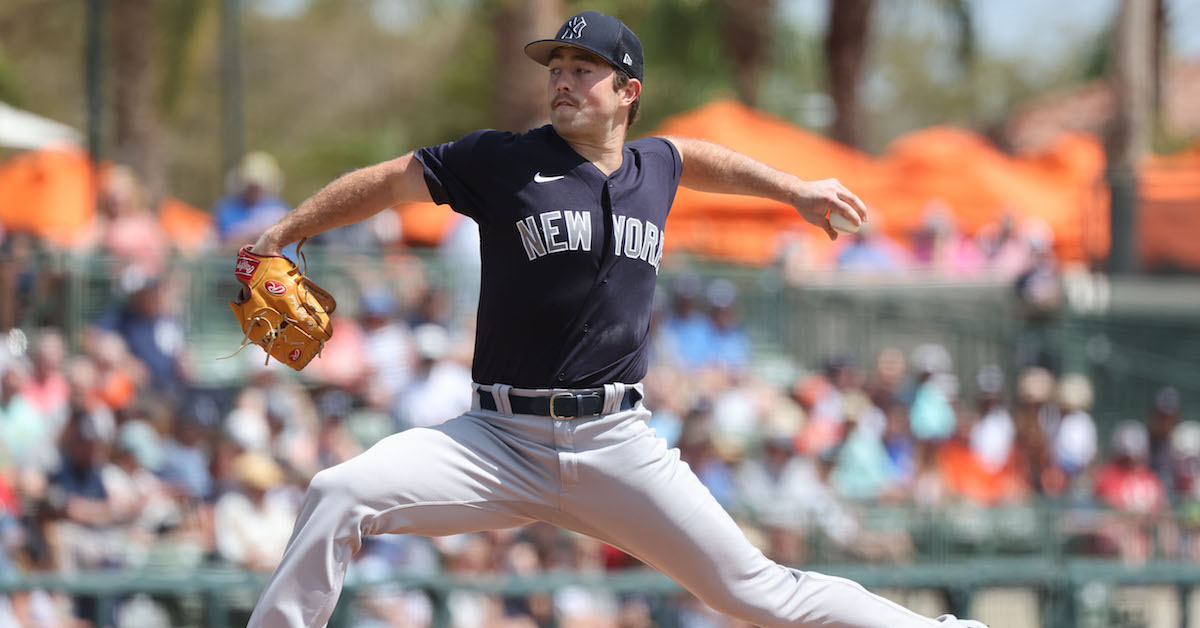 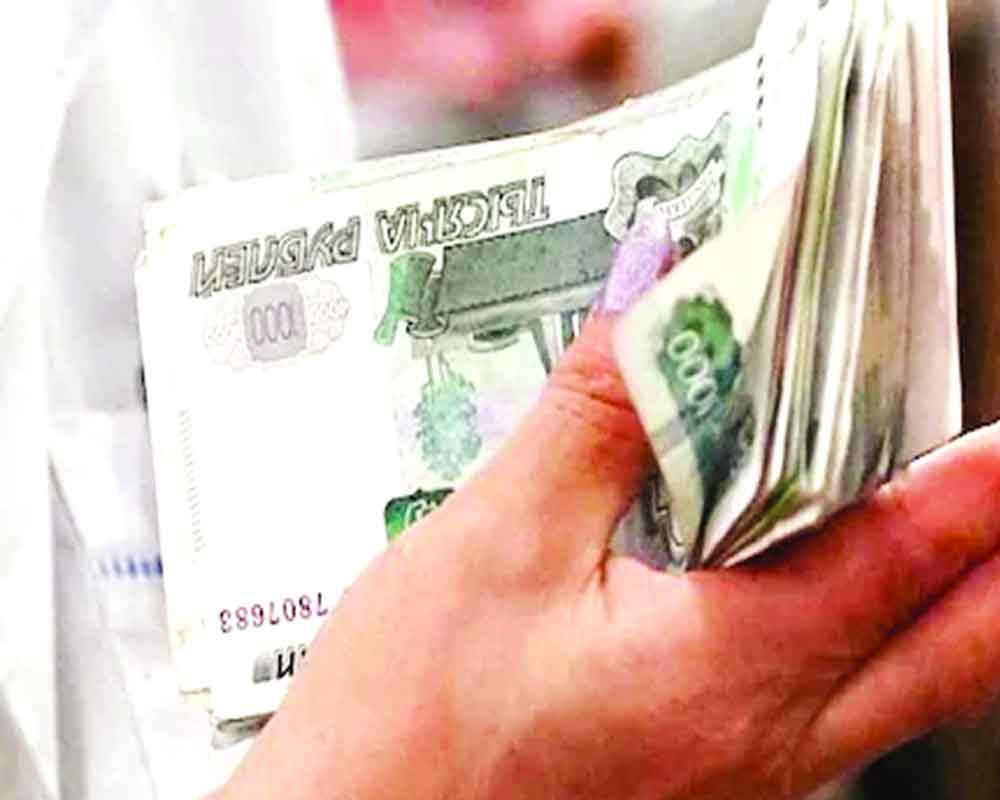 BEIRUT (AP) – The government of Syrian President Bashar Assad has used distorted exchange rates to divert at least $ 100 million in international aid into its coffers over the past two years, new research shows.

Currency manipulation deprives Syrians, most of them impoverished after a decade of war, of much-needed funds. It also allows the government in Damascus to bypass the sanctions imposed by Western countries which hold it responsible for most of the atrocities of the war.

“Western countries, despite sanctions against Syrian President Bashar Assad, have become one of the regime’s biggest sources of hard currency,” said the report released this week. by the Center for Strategic and International Studies, a Washington-based research organization that focuses on issues of international public policy.

“Assad is not just profiting from the crisis he created,” the report adds. “He created a system that rewards him even more as things get worse. “

On Friday, the United Nations acknowledged that exchange rate fluctuations have had “a relative impact” on the effectiveness of some of the UN’s programs, especially since the second half of 2019, when the Syrian currency plunged.

Francesco Galtieri, a senior UN official based in Damascus, said his office received the report on Thursday. “We are examining it carefully, also to discuss it openly in the coming weeks with our donors, who are as concerned as we are that the impact of assistance to the people in Syria is maximized”, Galtieri, team leader of the Resident. and humanitarian coordinator for Syria, told The Associated Press in a written response.

The authors of the study published Wednesday said the amount of aid lost and diverted to Syrian government coffers due to the fall in the national currency is expected to exceed $ 100 million in the past two years. The data they used to calculate the amount was limited to UN purchases and does not include aid provided by other international aid groups, salaries, or cash assistance.

Sara Kayyali, a Syrian researcher at Human Rights Watch, called the results shocking and said donors can no longer ignore the fact that they are indeed funding the Syrian government and its human rights violations. She said the UN procurement processes did not meet due diligence standards from a human rights perspective.

The Syrian pound has been hit hard by war, corruption, Western sanctions and, more recently, a financial and economic collapse in neighboring Lebanon.

The Central Bank of Syria, which is sanctioned by the US Treasury, is forcing international aid agencies to use the official exchange rate – held at around 1,500 Syrian pounds to the dollar – while the black market rate hovered around 4000 pounds to the dollar. The Syrian government prohibits the use of unofficial currency exchange services. The official exchange rate has since been raised to around 2,500, leaving a spread of over 30%, according to the report.

This is an automatic loss of about two-thirds of the aid funds in the exchange rate transaction, according to the report.

For example, in 2020, UN agencies converted a minimum of $ 113 million to purchase goods and services into Syrian pounds – which, at the unfavorable exchange rate, means that $ 60 million in donor dollars were embezzled, according to the report, which examined data released by the UN. The dollars lost in 2019 are estimated at $ 40 million, bringing the total estimate to $ 100 million.

Galtieri said the bulk of UN aid is spent on purchases in international and regional markets. For aid spent in Syria, the UN and humanitarian partners negotiated a “preferential” exchange rate until 2021 to minimize the gap between the official and informal market rate and maintain the value of the aid, did he declare. The prime rate has fluctuated with changes in the informal market, Galtieri added.

The official exchange rate was changed last year to 2,500 pounds to the dollar, but that still leaves a gap of over 30%.

“We continue to engage with the Central Bank on this preferential rate issue to maintain the maximum impact of our aid,” said Galtieri.

The war in Syria, which was sparked by largely peaceful protests in early 2011, has killed between 350,000 and 450,000 people, displacing half of the pre-war population inside and outside of Syria. Syria and left the infrastructure in ruins. Parts of the country remain under the control of opposition groups and armed rebels.

The war in Syria has been described as one of the most brutal in modern history, plagued by the use of indiscriminate explosive barrels, chemical weapons and torture. Aid and rights groups also complain that the Syrian government has long directed international aid to areas it considers loyal and has used seats around areas held by the opposition to deny them l ‘aid.

With support from Russia and Iran, the tide of the war has turned in Assad’s favor, who has been in power since 2000 and was re-elected for a new four-year term this spring.

As a godsend for Assad and after years of isolation, a number of Gulf countries have reopened their embassies. Jordan has restored direct flights to Damascus and Egyptian gas will pass through Syria, which will exchange it for its own to send it to Lebanon.

“As donor fatigue sets in and needs continue to increase in Syria, it will be more critical than ever to ensure that every dollar gets to those who need it,” the report said.