Starbucks workers to vote on union at 3 Buffalo stores

Jimmie T. 4 weeks ago US Options Comments Off on Starbucks workers to vote on union at 3 Buffalo stores 3 Views 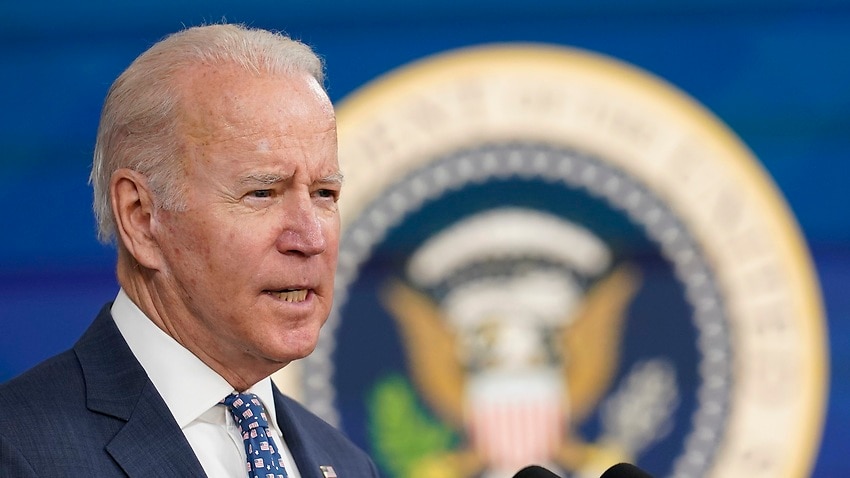 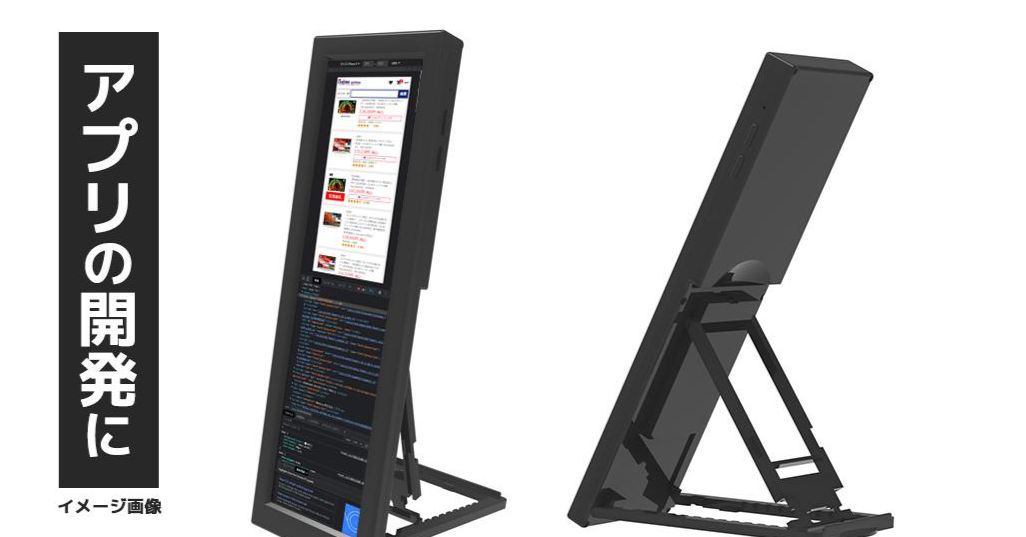 Workers who hope to unionize Starbucks stores in the United States have won a preliminary victory before the National Labor Relations Board.

In a ruling on Thursday, the board said employees at three separate Starbucks stores in Buffalo, New York, could hold union elections in November. The board rejected Starbucks’ attempt to hold a single vote with 20 area stores.

If the effort is successful, the stores would be the first of the 8,000 US stores owned by Starbucks to unionize. The Seattle coffee giant opposes the unionization effort.

Starbucks said Thursday night it had just received the decision and was weighing its options. The company on Thursday reported record fourth-quarter revenue of $ 8.1 billion and announced a $ 1 billion effort to raise wages for U.S. workers.

“Our historic success has come from our direct collaboration as partners, with no third parties between us,” Starbucks said in a statement Thursday. “We remain focused on supporting our partners as well as maintaining open, transparent and direct conversations throughout the process. “

The NLRB said union elections will be held by mail ballot between November 10 and December 8. The NLRB will count the ballots on December 9.

There are about 128 employees in the three stores who will vote, according to the NLRB decision.

“It has been disappointing to see Starbucks working overtime to try to keep us from organizing, but today’s decision is a big victory and we will soon have an even bigger victory when we vote for our union,” said Michelle Eisen, 11 -a Starbucks veteran in Buffalo and a member of Starbucks Workers United, the labor organizing group.

Starbucks Workers United has the backing of the larger Workers United, which represents 86,000 American and Canadian workers in the restaurant, textile and other industries. Workers United is affiliated with the Service Employees International Union.

Starbucks’ organizing drive comes amid a larger wave of union activity in the United States. 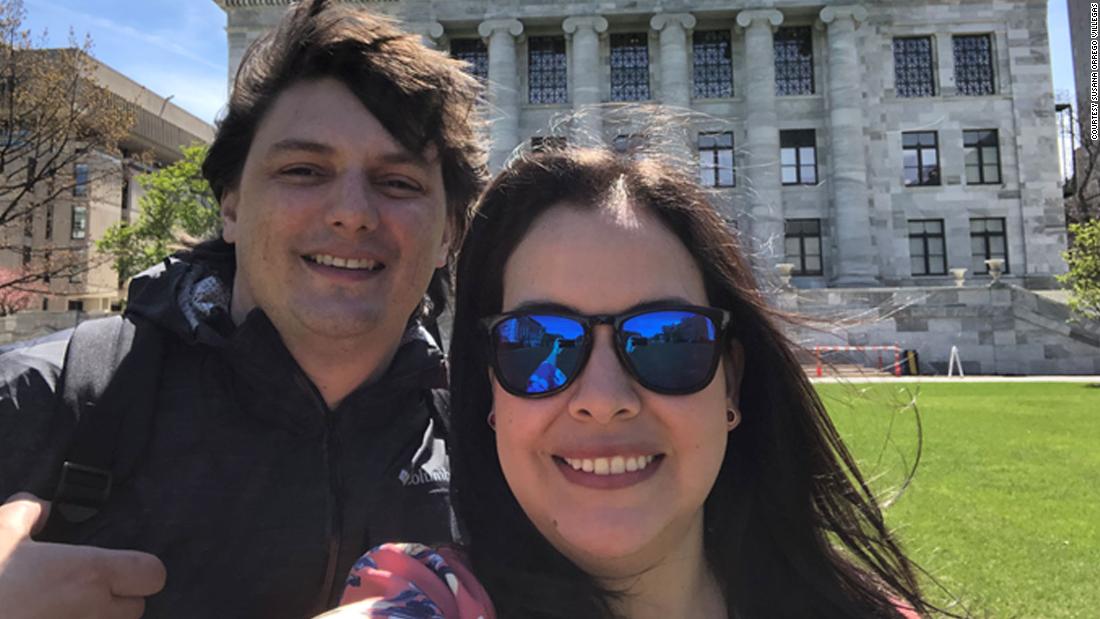