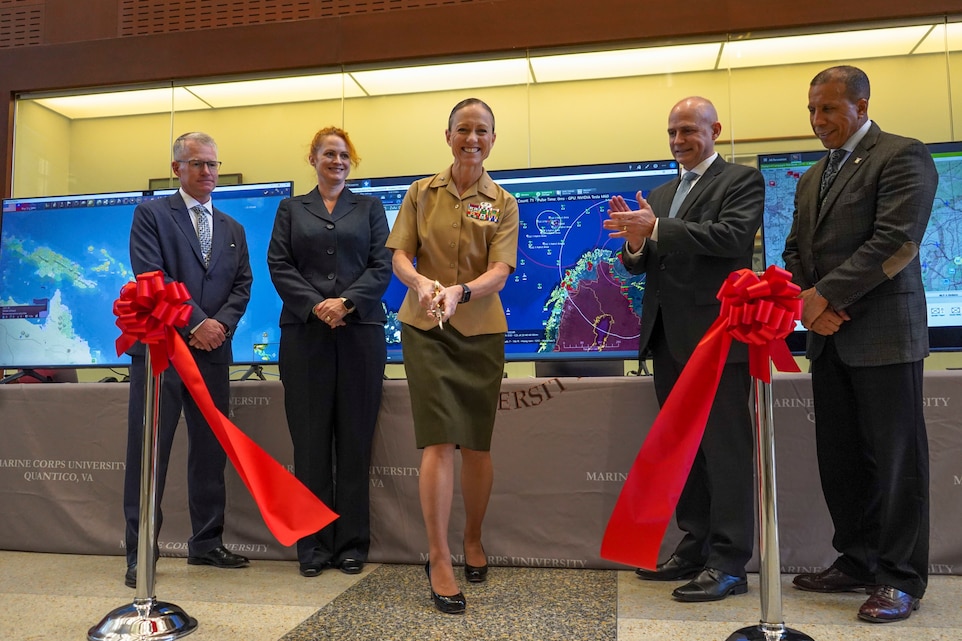 Stock traders are buying a large number of put options on US Steel (NYSE:X) –

Iran on the brink

A DOE-affiliated non-profit corporation—New York City School Support Services (NYCSSS)—was established solely to provide child care services at DOE schools. Auditors found that the DOE did not meet all of the elements required to determine whether negotiated services – the non-competitive method of supply used to award child care contracts – were in its best interest and did not Followed the guidelines and submitted a detailed cost breakdown of the services to be provided. In addition, the contracts did not include performance standards relating to the quality of the work performed.

An audit released in January 2020 found that between January 1, 2015 and August 22, 2018, performance metrics were not consistent and accurate across MTA agencies. There were gaps and inconsistencies in the agencies’ methodology and calculations for the performance measures examined. During a follow-up, the auditors found that MTA had made progress in resolving the issues identified in the initial report.

In 2013, the LIRR awarded a contract for the purchase of new M9 train cars. The contract includes an initial base order of 92 cars with options for an additional 584 M9 cars. In July 2017, LIRR exercised its first option for an additional 110 cars for a total of 202 LIRR M9 cars. Auditors found that LIRR was almost three years late in delivering the initial base order of 92 cars and was $8.9 million over budget. LIRR also did not assess or collect $5.5 million in damages from the contractor for the delays beginning in September 2020.

NYRA does not have adequate monitoring and oversight of its procurement and procurement process; therefore, sufficient competition is not fully encouraged and overspending may have occurred. Auditors found that the NYRA made a significant number of purchases without a tender, made more than 15,000 transactions under $1,000 each to purchase goods or services from vendors outside of the list of approved vendors and could not provide copies of change orders to support payment of $787,517 to a build. service provider.

An audit published in February 2021 found that the ORDA had not published any data on the state’s Open Data website. Further, it has not designated a data coordinator, completed a comprehensive catalog of publishable data, or submitted a master list of publishable datasets to the Office of Information and Technology Services (ITS). In a follow-up, the auditors found that ORDA had taken steps to comply with EO 95, including appointing a data coordinator, contacting ITS for advice, creating a data catalog and developing policies related to EO 95.